Trevor and his 4 siblings were raised on a commercial  livestock operation in Grande Prairie, AB run by Robert and Dorene Binks.

Trevor got his first purebred Herford heifer when he was 10 years old and through his teens he had several purebred animals he showed at 4H shows and county fairs.  He continued into his adulthood with a small commercial herd from descendants of the family farm.

In 2008 he acquired his own brand and farm name.....Lazy B Livestock was born.

Melanie hails from a gold mining family in the Yukon Territory. She met Trevor in 2011 and although farming was not a part of her livelihood, the cattle industry quickly became natural to her.  Together they purchased LBL's first purebred Red and Black Angus animals.  Since that time they have purchased seed stock from across Alberta and British Columbia, growing their herd and will be calving 28 purebreds and 25 commercials in 2019.

Both Trevor and Melanie have been certified in Cattle Insemination. They stay extremely busy with full time jobs off the farm, cattle shows around the peace country and growing their herd.  Between them they have 4 beautiful grown kids and their spouses, along with 3 amazing grandkids!

Our goal is to produce and sell great quality commercial and purebred angus cattle, with honesty and integrity, throughout the Peace Country, through private treaty sales off the farm.

A FEW OF OUR FAVOURITES 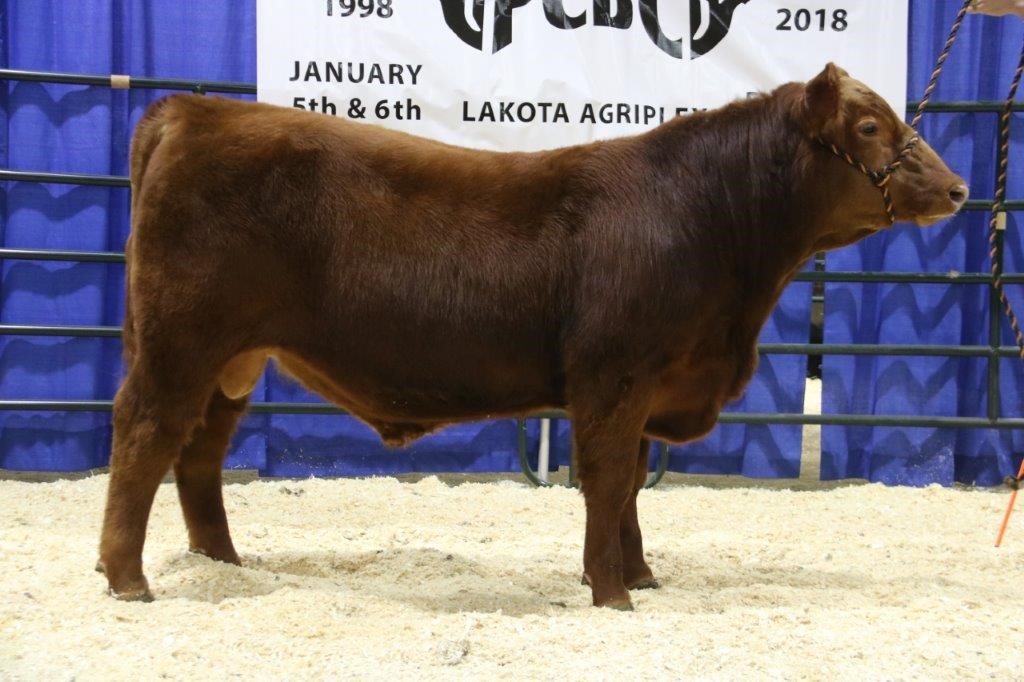 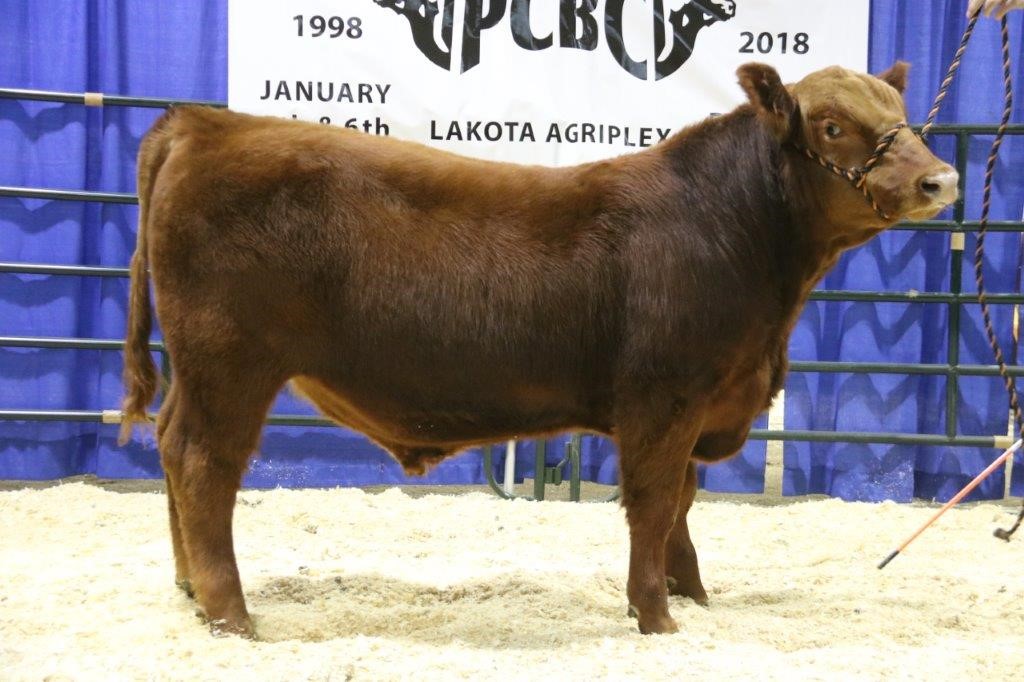 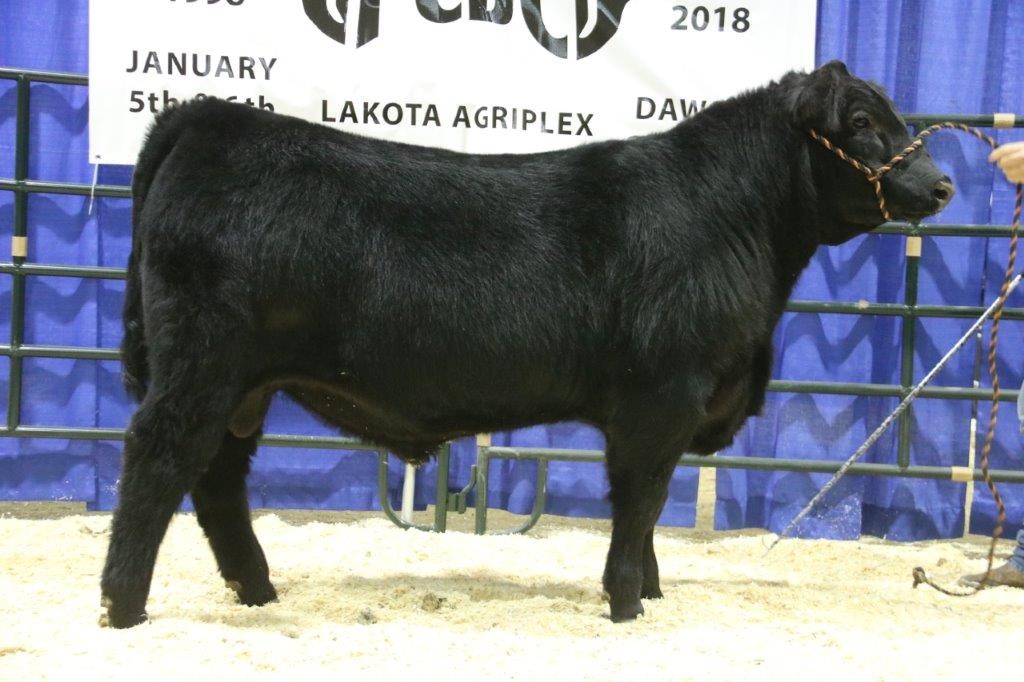